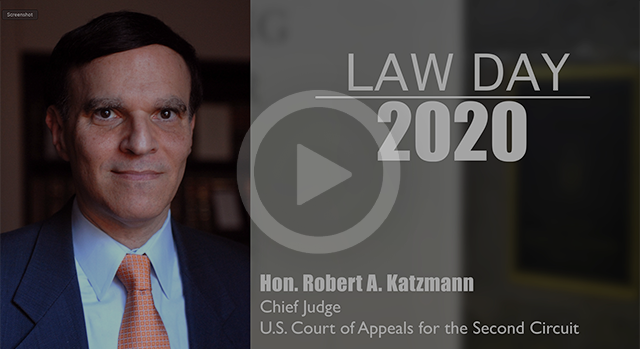 Robert Katzmann, Chief Judge of the United State Court of Appeals for the Second Circuit, briefly describes the work of the federal judiciary as one of the three branches of government. 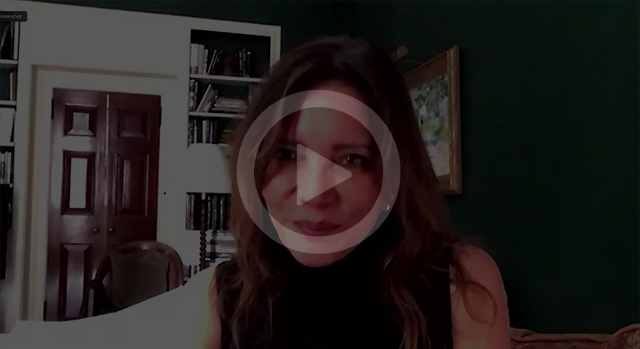 Dr. Paley recounts the progress of the suffrage movement in the United States, as well as some of the limitations on voting that continued following the 19th Amendment.

Dr. Paley explains how laws supporting the property and other rights of married women were a spur to women’s right activists such as Elizabeth Cady Stanton. 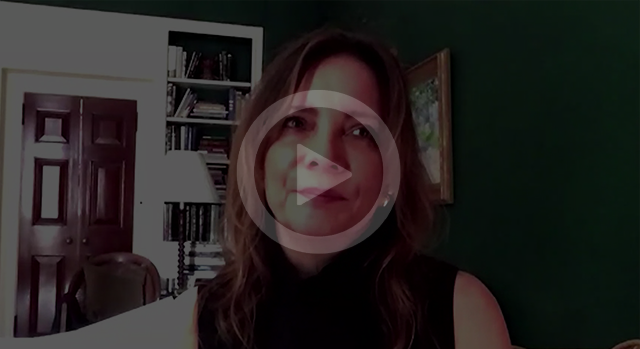 Dr. Paley draws our attention to the contributions to the suffrage movement of many anonymous women.

Dr. Paley describes the fascinating work and the responsibility of being a professional historian and a curator.