Professor Christopher Riano, Executive Director of the Civic Education Center and Lecturer in Constitutional Law and Government at Columbia University, discusses the history of the United States Constitution in a video series describing early problems with the Articles of Confederation, the Constitutional Convention of 1787, the ratification process, and the first constitutional amendments.

Early Problems with the Articles of Confederation 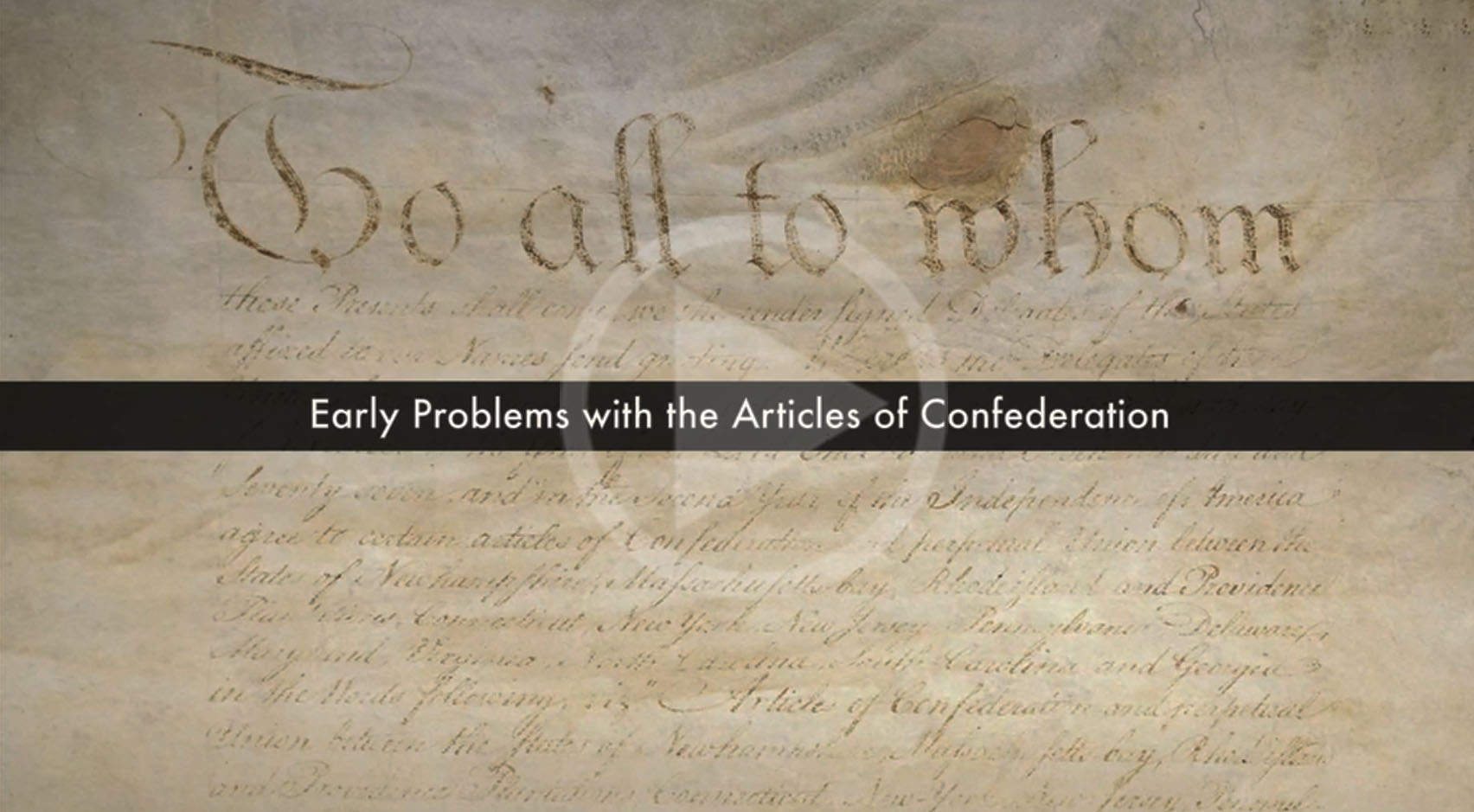 The Constitutional Convention of 1787 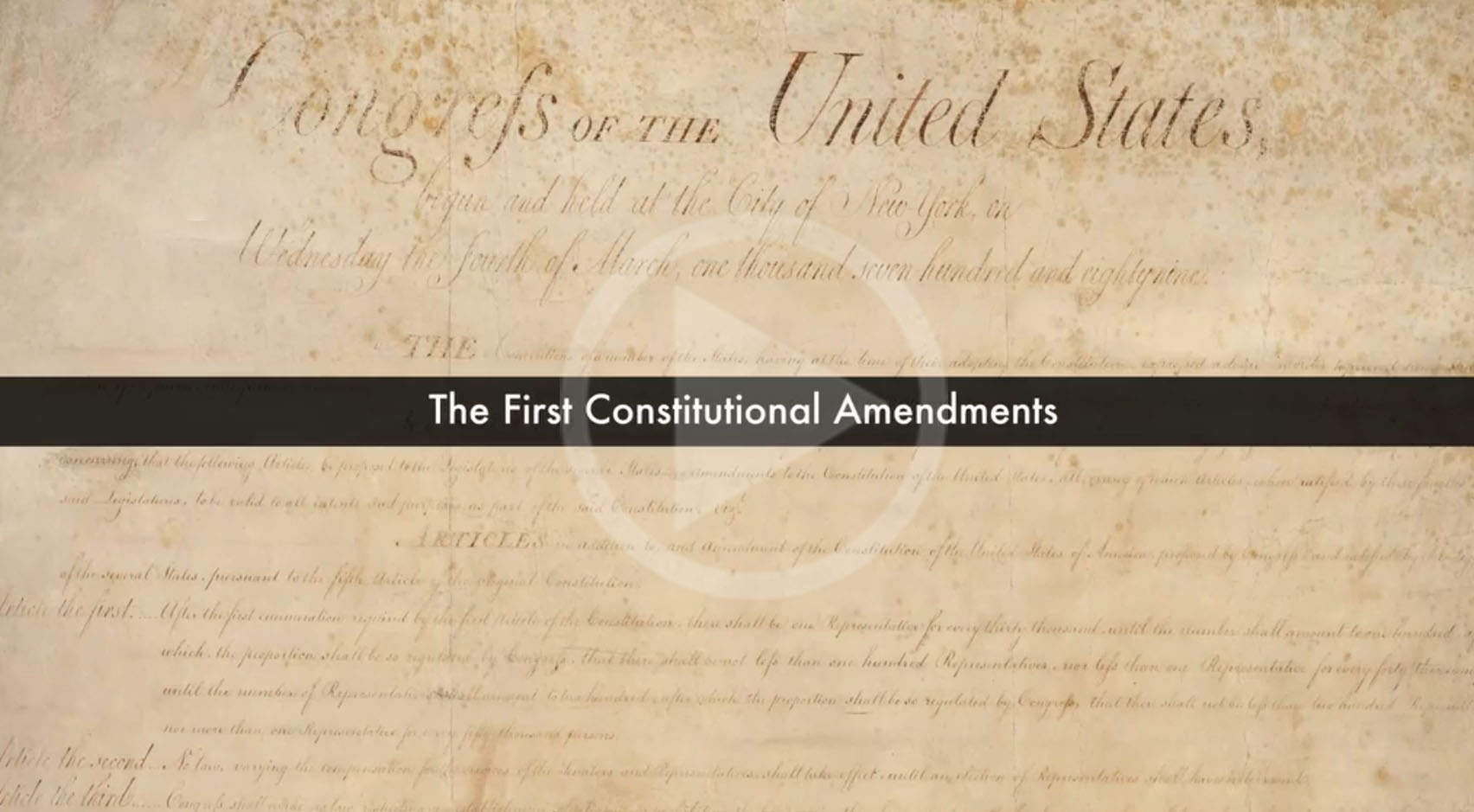 The Process of
Ratification 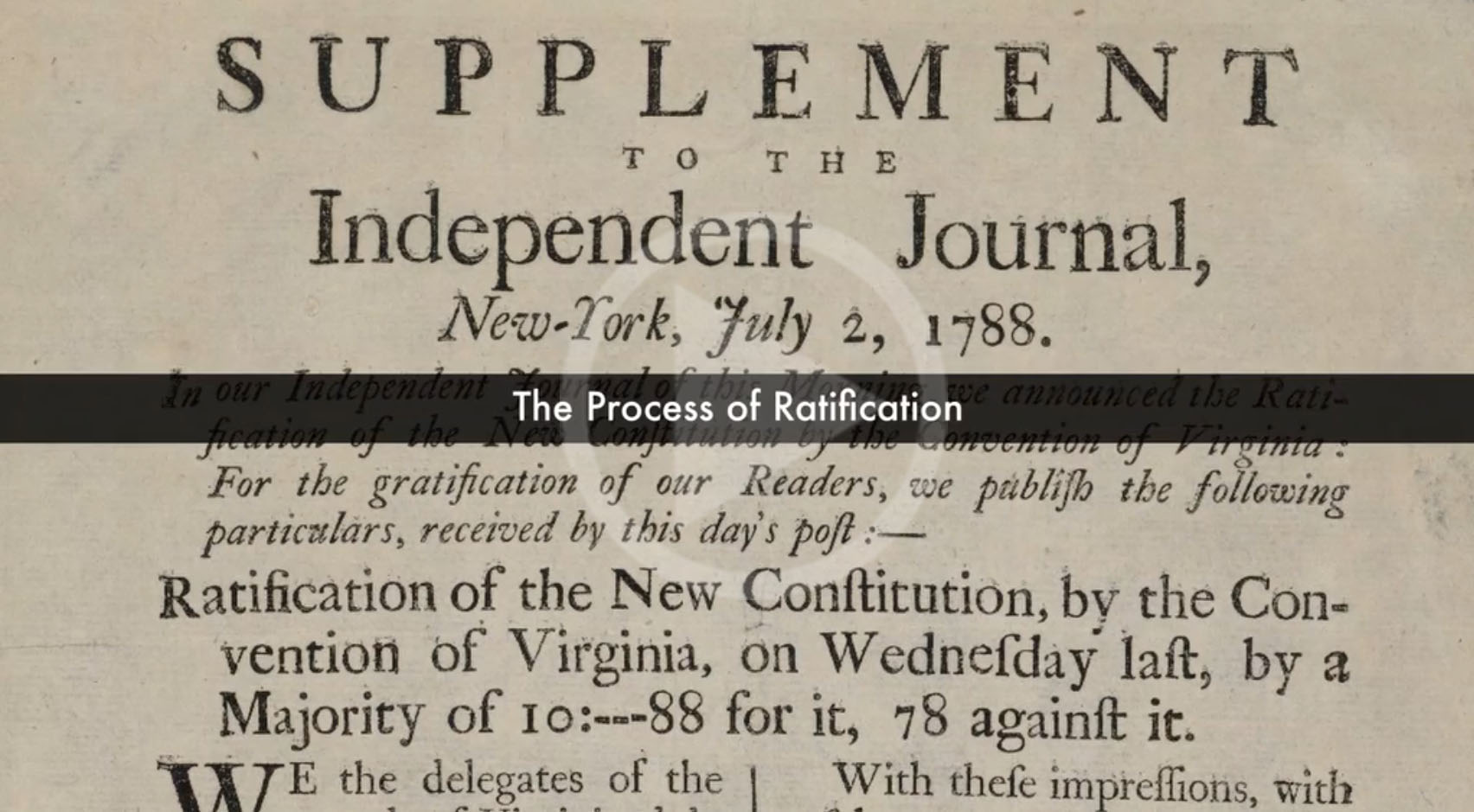 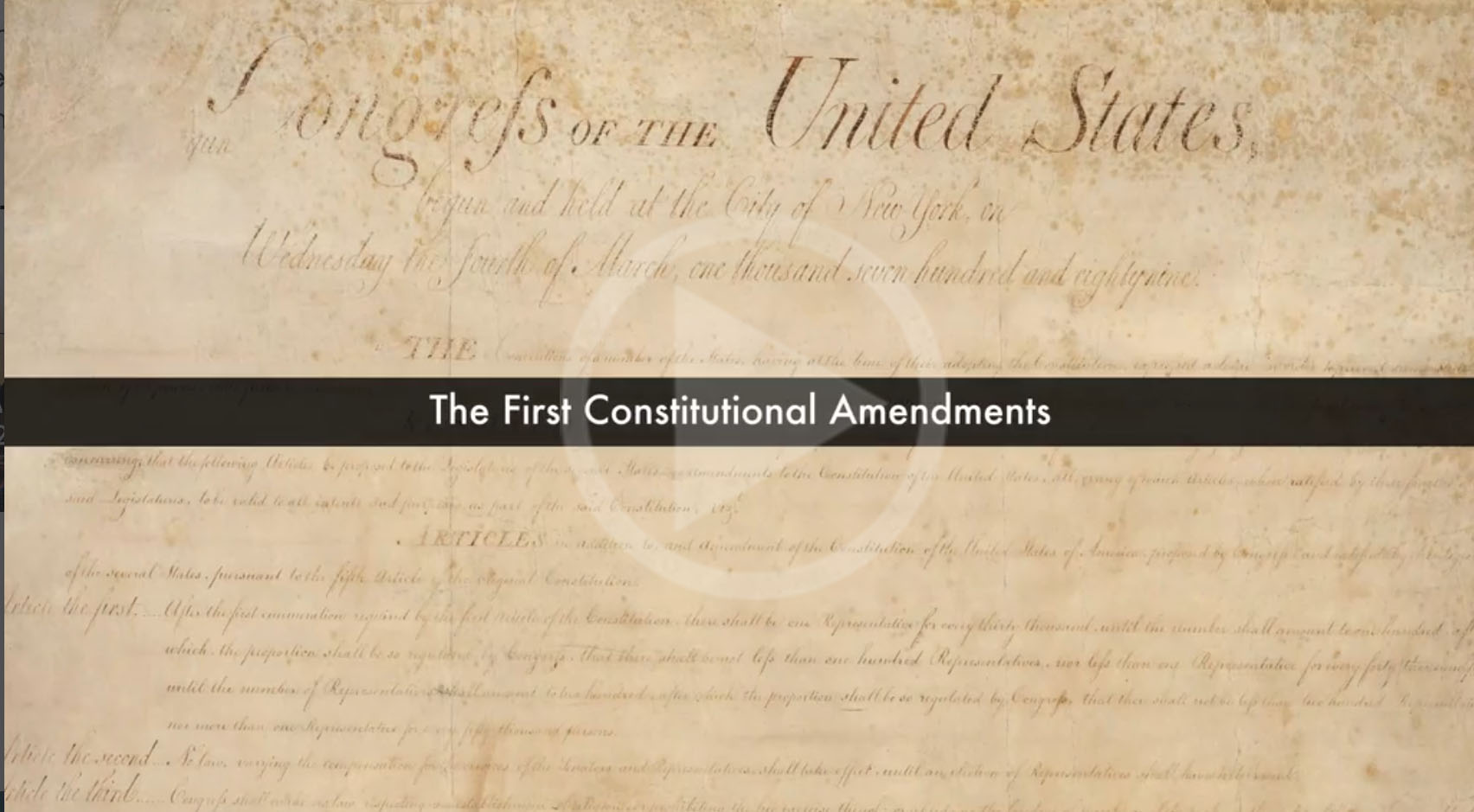 In celebration of Constitution and Citizenship Day, the Justice for All: Courts and the Community initiative invites you to learn about the naturalization process and naturalization ceremonies across the Second Circuit with this video, introduced by United States Magistrate Judge Vera Scanlon. 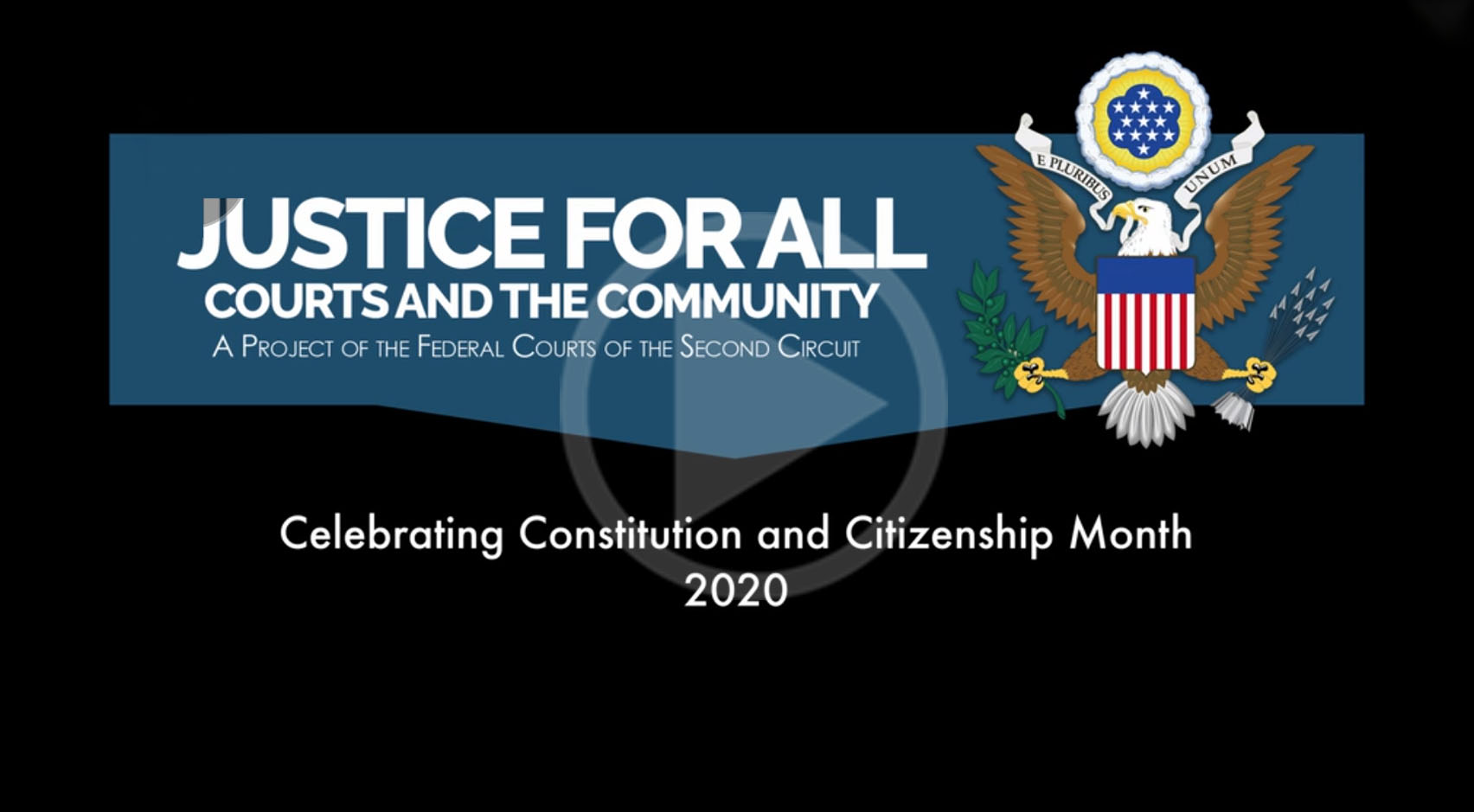